Who Visits The Blog? 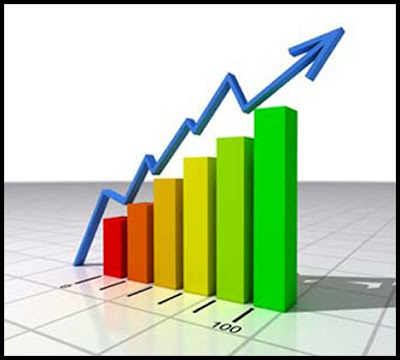 Just a quick look at where the Blog visitors originated over the past 12 months.....

Below are the Top Ten countries where the Blog is viewed:

The most popular searches which brought people to the blog were:

(Most searches were directed to the Blog via Google's search engine - No big surprise there!)

The majority of visitors were using the Chrome browser (55%) and were using a Windows PC (42%), however those viewing on Android devices were only slightly behind at 32% with iPhone users down at 6%.

Visitor numbers continue to rise with December 2016 being the busiest month ever for the Blog!