Video from this years Galashiels Rally! 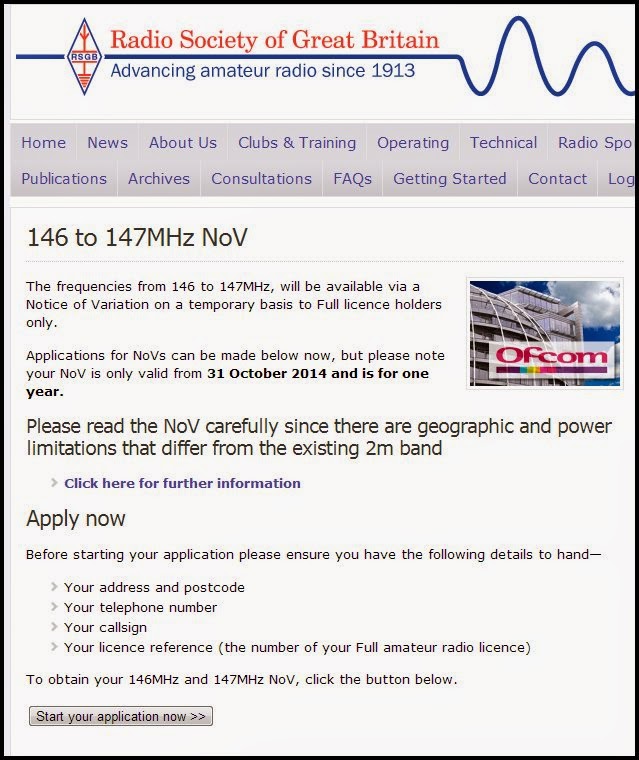 The RSGB are now inviting stations to apply for a Notification Of Variation to their amateur licence to allow the temporary use of 146-147Mhz.

"The frequencies from 146 to 147MHz, will be available via a Notice of Variation on a temporary basis to Full licence holders only.

Applications for NoVs can be made now, but please note your NoV is only valid from 31 October 2014 and is for one year. "

Anyone interested in  obtaining an N.O.V. for this band should apply here: LINK
Posted by Delboy at 18:36 No comments: 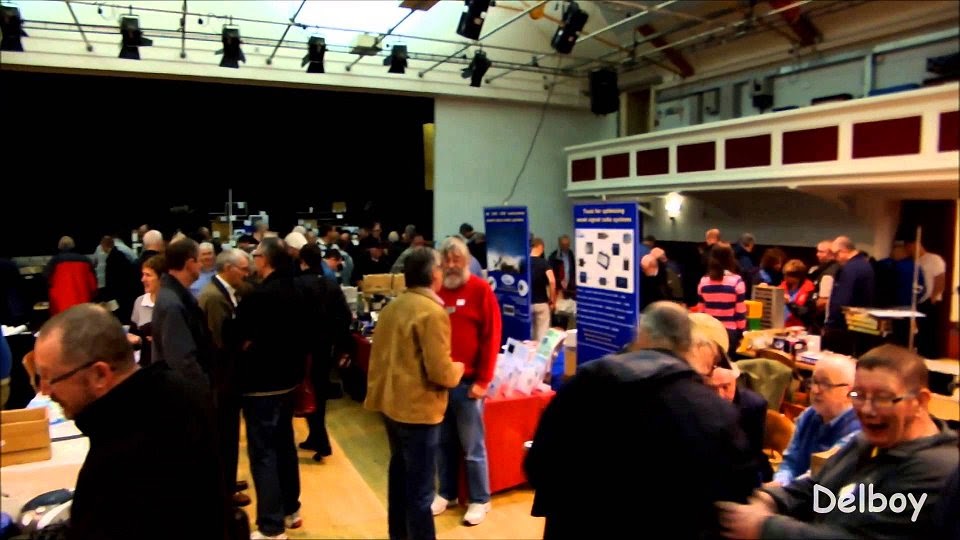 Yes it's that time of year again, the Galashiels Rally is upon us. Information from http://galaradioclub.co.uk/


Following OFCOM's decision not to allow a VHF CB System here in the UK I have been contacted by several people claiming that there is already a VHF CB type system allocated in the UK!

Intrigued? I certainly was!

It would appear that for many years OFCOM(Formerly the Radio Authority) have allowed, or at least turned a blind eye to to the use of the VHF spectrum by paragliders. Although primarily used for safety the frequencies are used as a sort of CB band by the paragliding community.

The frequencies that are being used are as follows: 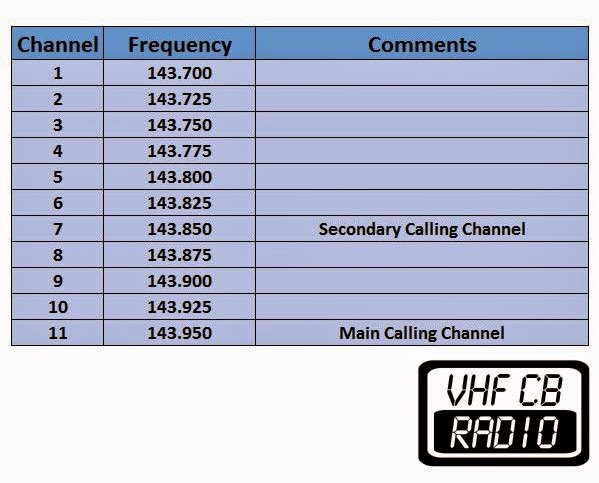 If anyone has any further information or has actually used these frequencies please get in touch.

(Article for information only: Delboy's Radio Blog does not encourage or condone the illegal use of the radio spectrum!)

OFCOM: The release of spectrum within the frequency ranges 143 MHz to 169 MHz - Statement

OFCOM have released an update to the release of VHF spectrum in the UK. One possible use of this spectrum could be a VHF CB Radio Band!

This document sets out Ofcom’s plans for the release and allocation of spectrum returned to civil use by the Emergency Services.

The statement sets out our decision for portions of the 5.875 MHz of Very High Frequency (VHF) spectrum in the 143 - 169 MHz band. We believe this spectrum will be of most interest to business radio users, such as utility and construction companies.


The spectrum will be made available on a first-come-first-served basis. However, it will also be released through a managed and gradual approach in order to maintain maximum flexibility for the band in the future, should new types of demand emerge.


As part of this process, Ofcom will also allocate and licence spectrum to the Maritime and Coastguard Agency to replace channels no longer available due to changes in international frequency arrangements.


This approach will not require the use of all available spectrum immediately, therefore some of this spectrum will be made available, on a temporary basis, for amateur radio at 146 - 147 MHz and we will continue to provide short term access to Programme Making and Special Events users.


A total of 38 responses were received from Citizen Band(CB)Radio users, of which 15 were confidential. The majority of respondents raised the request for an allocation to CB use in the VHF band, with many stating that the current 27 MHz band is suffering from continental interference and noise. In addition, Delboy Enterprises and 5 other respondents suggested an introduction of a licence free or licence exempt band in the VHF range for CB Radio.

In response to the issues raised by the CB community, our proposals did not include an allocation of spectrum on a licence exempt (like CB Radio) or free basis. We note that there are currently no European (both European Union or European Communication Committee (ECC)) decisions or recommendations for CB use in the VHF band. Although the lack of a decision does not prevent Ofcom from allocating spectrum for this use we do not see that a specific UK only allocation would be consistent with our duties on the efficient use of spectrum.


Furthermore, due to the non-harmonised nature of the band there is no availability of appropriate kit for use in the band

So no chance of a VHF CB band at the moment!
Very disappointing that only 38 CB users responded!

What Would Fred Dibnah Think Of Newark Hamfest?

Dave, M0OGY, takes a humorous look at the Newark Hamfest!