We Are (No Longer) Superstar! 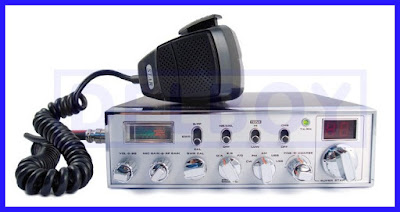 Visitors to the site are now greeted with the message:

The idea was that several retailers would join forces to reintroduce the classic style Superstar 3900 into the UK under the branding of SuperstarUK. However before the radios even went on sale there were reports that the radios suffered from frequency drift. SuperstarUK responded with a detailed technical report which appeared to give the radio a glowing report. However potential buyers were not convinced and it would appear that the radios simply didn't sell.

Price reductions followed and the radios are still sitting on the shelves?

So it now looks like the venture may have come to a natural conclusion?

It's a real shame in many ways as this was probably the first time so many different retailers had joined forces to launch a radio. I really do hope that this endeavour will return maybe with a better radio......Ideas anyone????